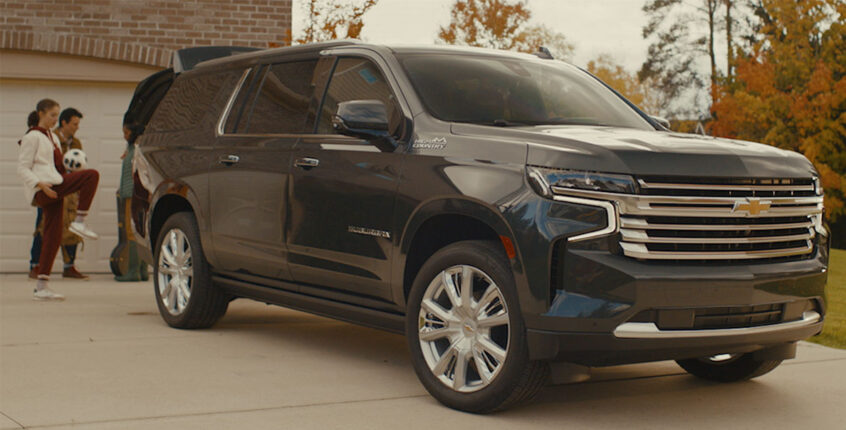 We were commissioned to create a social spot for the Chevrolet Suburban that would find its inspiration in Wes Anderson’s films. The agency creative team were passionate fans of Wes’ films and our Directors, Josh Carrasquillo and Karl Koelling, knew that delivering a spot littered with near perfect call backs to his films were a must have. The spot was titled, “A Uniquely You Adventure,” and the concept followed an appropriately suburban family as they embarked on their fall adventure in their 2022 Chevrolet Suburban.

To account for the rapidly changing colors of the trees, we knew we had to produce this fast. That meant finding a location in Michigan, conducting casting calls and callbacks virtually, and working around the clock with our production designer to nail the look. There was only one solution for the location and that was the Christmas tree farm featured in “An Old Man’s Game.” The rest was a constant back and forth with casting and production design to make sure this was an accurate ode to Wes.

Chevrolet – A Uniquely You Adventure | Director’s Cut from Taproot Pictures on Vimeo.

Chevrolet | A Uniquely You Adventure