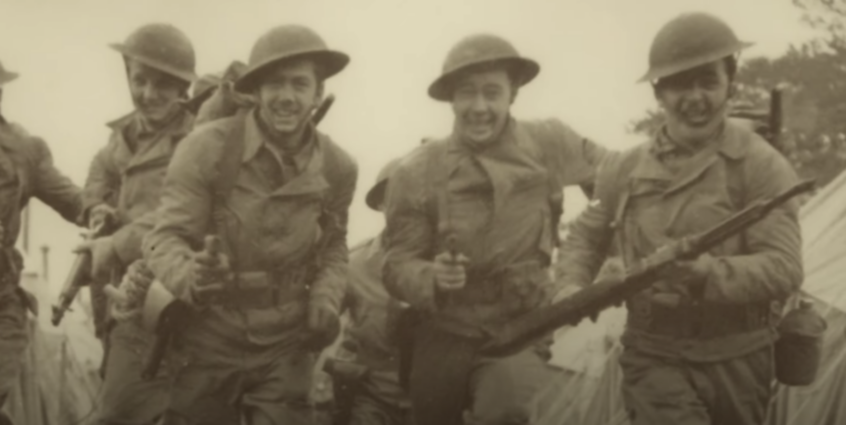 About the film: As a retired United States Army Ranger, Special Forces Green Beret, and Tier 1 Assault Sergeant Major, John “Shrek” McPhee has seen the world and war like few have.

In this documentary short, John travels through Ireland and France to learn about the sacrifices of the allied forces during world
War II and the history of the United States Army Rangers and Paratroopers.

The film follows him and fellow veterans to the 75th Anniversary of D-day, where The Liberty Jump team hosted demonstration jumps as part of a ceremony for the last large group gathering of WWII veterans.

This film was sponsored in part by generous donations from a GoFundMe campaign. The purpose is to preserve history and bring awareness to young audiences who may not have the opportunity to ever learn about or meet WWII veterans.