Detroit, Michigan Taproot Pictures Business Takes Heart In a time of national need, Detroit-based businesses once again showcased their spirit of innovation, stepping up to selflessly work toward the greater good. The pandemic has taken its toll across the globe. And while nearly everyone has experienced pain and anxiety, these … END_OF_DOCUMENT_TOKEN_TO_BE_REPLACED 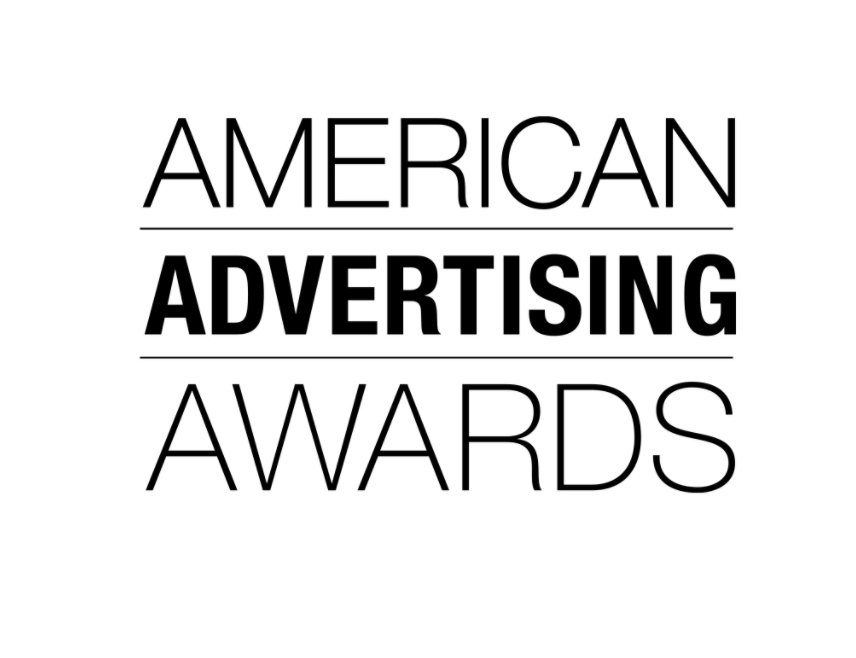 Grand Rapids, MI Taproot Pictures The American Advertising Federation has awarded Taproot gold for REI Presents: 1000 Mile Dream. This film was shot in Michigan in September of 2018 and February of 2019. Post production was finished in house October of 2019 and released in November the same year. You … END_OF_DOCUMENT_TOKEN_TO_BE_REPLACED 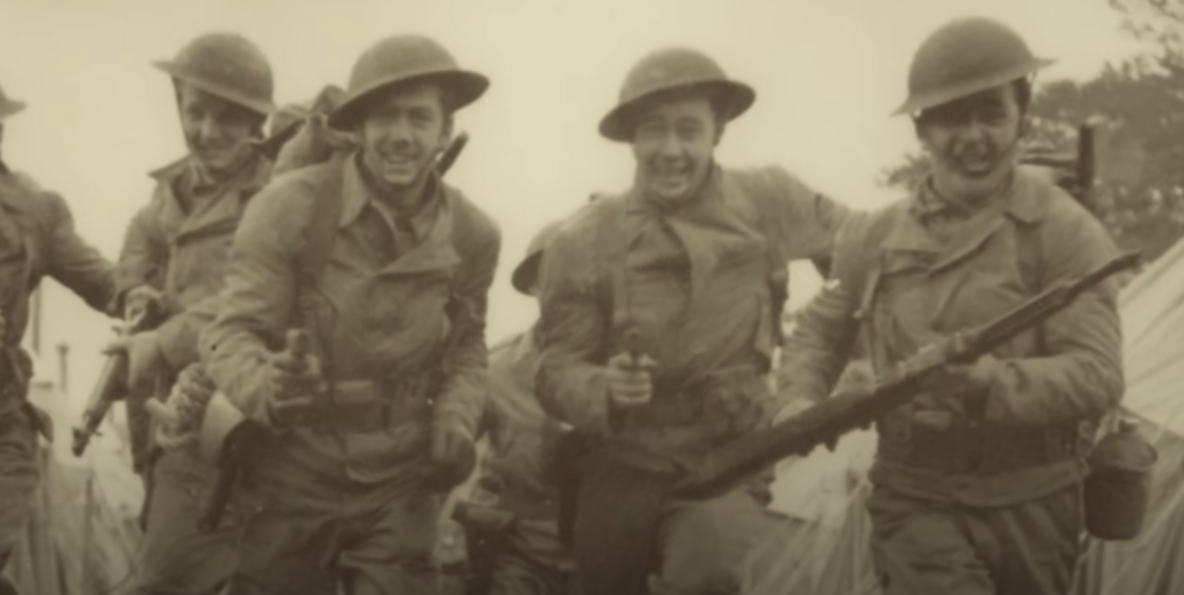