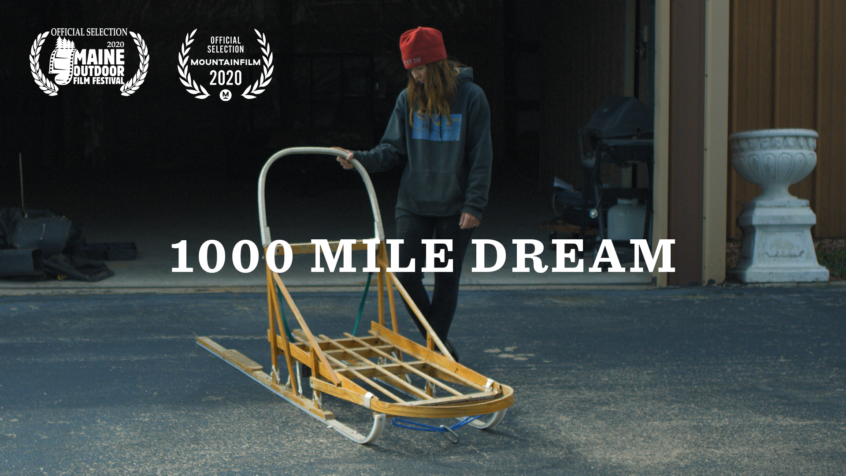 Liza Dietzen has dreamt of competing as a dog sledder since learning about the Iditarod in kindergarten. Ever since, she’s dedicated the majority of her life to raising and caring for her sled dog team, fostering a deep bond built on mutual trust. In her words, “To see 12 to 16 different personalities [of the sled team] all coming together, and you’re a part of that, it’s hard to put into words exactly what it means to you…it’s magical.”

We follow Liza and her team’s journey to compete in the UP 200, a qualifying race for the Iditarod.

View the article on REI’s site